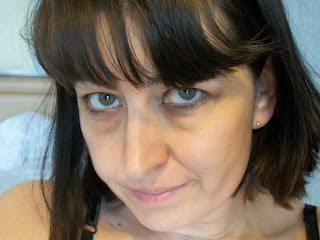 A light dusting of snow covered us as we made the five-minute walk from Tokyo Station to our hotel. At the entrance, I stooped down to put something in the small trash bin near the door. The debris fell out of my hand and I crouched low, picking it up. I didn’t crouch alone.

The doorman was down there with me, helping me stand and intent on relieving me of my luggage. “Really, I can stand on my own,” I wanted to protest, but he was so earnest I let him help me up.

As we approached the front desk, a uniformed woman made her way into our path, bowing and offering us each a clean, dry washcloth. At the front desk, I whispered to Mr. Wright, “What do we do with the washcloth?” He shrugged. The front desk guy spoke English well enough to get us checked in, so I went for broke.

“Can you help me?” I asked. He nodded vigorously in response. “What should I be doing with this washcloth? I mean, should I be wiping off my wet shoes, or drying my face, or what?” Apparently, his English training didn’t include answering basic etiquette questions from ignorant Americans, because he smiled and nodded some more.

I discovered what to use the washcloths for fifteen minutes later when Mr. Wright made my dinner in our room’s electric teapot and it boiled over, spewing boiling water and piping hot rice stick all over the top of the dresser.

My first public restroom experience left me feeling like a dirty, ugly American. The toilet was confusing enough, with its buttons: one for bodily function-masking sound to play while the user does her business; one for a “powerful deodorizer;” and two (two!) for bidet functions. “Would you like a rear or frontal water attack?” it asked.

I’d learned my lesson about playing with the loo buttons back in our hotel room, when Mr. Wright pressed the “front wash” button, “just to see what would happen,” and got a face full of water. Unbelievable – thousands of miles away from the toddlers and I still had to shout, “Stop playing with the toilet!” Anyway, I resisted the urge to punch the button for a powerful deodorizer, since I wasn’t sure exactly what odorous target it may be seeking. 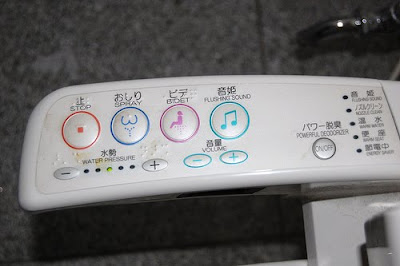 Placing my hands under the faucet, I was pleased to be at a simple sink – no confusing buttons; just a simple pump for soap. I pumped twice, and the liquid that covered my hands was thin and watery, unlike the thick, shiny handsoap we use at home. I rubbed my hands together vigorously before rinsing under the running water, taking notice of the sign that said, “Prevent disease by washing hands and gargling.” Gargling? Sure enough, the ladies to either side of me were gargling with gusto.

Feeling a bit awkward about being the only gal unsanitary enough to leave the restroom before gargling, I placed my hands in the high-powered air dryer, and then exited. Mr. Wright was waiting for me near the doorway. I showed him my hands. “I think I just washed my hands with mouthwash,” I said.

He took both of my hands and pulled them to his face, inhaling deeply. “Ah… minty fresh!” 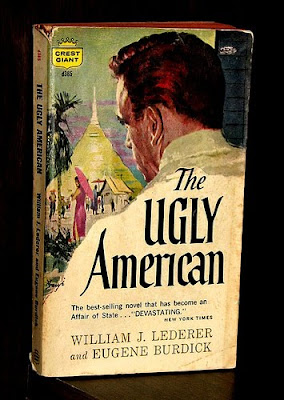 People carry mouthwash cups with them into restrooms. They also carry tissues, since some public washrooms don’t have toilet paper. I saw one man heading into the men’s room in Tokyo Station with a pair of chopsticks.

I don’t even want to know what he used them for.

We read that it is extremely rude to gesture with one’s chopsticks. We were told the same by our travel advisors. Somehow, in the confusion of engaging in conversation while consuming enough food to feed a third world country, Mr. Wright and I consistently forget that advice. We’re animated talkers, my husband and me, and it’s just so hard to break habits that are ingrained into every fiber of our being.

Our saving grace is the very nature of the people of Japan. They are patient and kind. They dismiss our faux pas like we dismiss our toddlers’ inappropriate exclamations and less-than-perfect table manners.

This week, I consider myself a daughter of Japan. Like my uncouth daughters, I ask question after question about customs, food preparation, traditions… the equivalent of a small child’s “Why? Why? Why? WHY, Mommy?”

The only difference is: I’m taking notes.

Blurted by Christina-Marie Wright at 6:10 PM